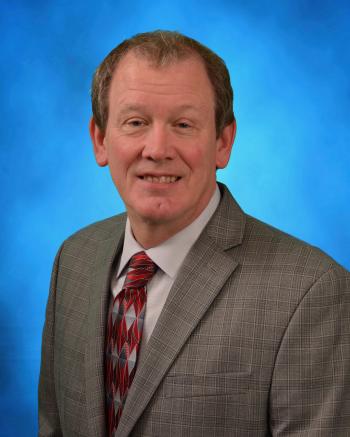 Position
Dr. Curt Youngs is a Professor of Animal Science and the M.E. Ensminger Endowed Chair in International Animal Agriculture at Iowa State University (ISU). A native of Ohio, Youngs earned his undergraduate and graduate degrees in animal science at the University of Minnesota. After one year of postdoctoral training at Louisiana State University, Youngs accepted a position as an assistant professor of animal science at the University of Idaho for 3 years before relocating to Iowa State University where he rose through the ranks to full professor. He is the Associate Director in charge of livestock integration programs for the Center for Sustainable Rural Livelihoods (CSRL). Throughout his career, Youngs has had international collaborations in research, teaching, and extension/outreach programs in 15 countries across four continents. In recognition of the impact he has made in the international arena, he has received several awards including the prestigious Bouffault International Animal Agriculture Award from the American Society of Animal Science (ASAS). Youngs is also recipient of numerous awards for teaching and academic advising including the ASAS Teaching Fellow award and the Louis Thompson Distinguished Undergraduate Teacher Award from ISU. Dr. Youngs has utilized his expertise to train scientists, veterinarians, students, and farmers in developing countries in the technologies of artificial insemination and embryo transfer. He brought the unique courses he created in embryo transfer and in global food security to countries that greatly needed enhanced production of animal-sourced foods. His long-term goal is to empower agriculturalists in developing nations with the knowledge and skills needed to increase production of safe and nutritious animal-source foods as a means to alleviate hunger and poverty, as well as to reduce food insecurity.
Email
cryoungs@iastate.edu
Phone
(515) 294-5541